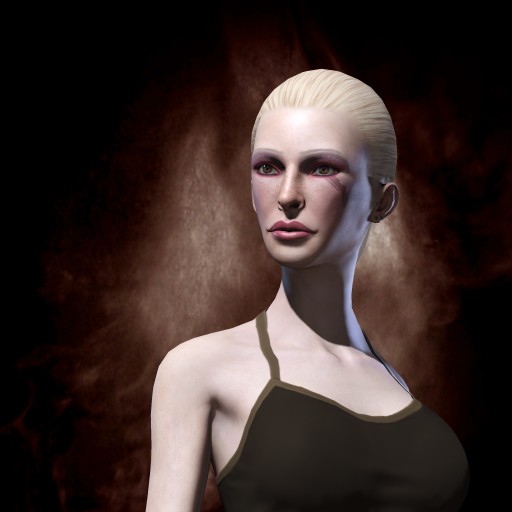 Newbro roam FC -Every Wednesday The FUNny Newbros stages out of Jita at 7:30pm EVE TIME.The FUNny Newbro roams allow players new to the game ("youngest" has been 1 day old), skilled players that have never tried pvp, or returning vets a roam that will explain how to fly and fight as a fleet. There are no stupid questions or mistake so bad that you'll get kicked from the fleet.This roam is an excellent time to try the specialty roles of a fleet. Scout, logi, dictor, boosh or even FC!Newbros under 6 months or non-pvpers who don't want to risk their assets figuring out if they like PVP are welcome to a free ship! Only requirement is you come out and try to have FUN!Xup at 7:30pm on Wednesday at EBWF public Eve Rookies Incursions - Want to try out incursions but don't have the skills to fly the headquarter doctrine ships? Try out Eve Rookies Incursions!Eve rookies incursions infoCurrent Fleet Times:Mon after downtime (times variable and armor fleet) and 18:00 Eve (shield fleet)Fri after downtime (times variable and armor fleet) and 18:00 Eve (shield fleet)Sun after downtime (times variable and armor fleet) and 18:00 Eve (shield fleet)Eve Rookies Incursions FCs:Kshal Aideron, LordofReclamationaxios Auxanos, Sasha Panther If you need to borrow a praxis, we're asking for a 250m deposit that will be returned when our ship is returned.